3 Shocking Things That Lead to Hypertension

Hypertension or high blood pressure is a medical condition in which the blood in the vessels exerts more force against the walls. High blood pressure can cause severe health issues such as a higher risk of heart attack, stroke, or even death.

The World Health Organization has estimated that around 1.13 billion people around the world have hypertension. Fewer than 1 in 5 of these patients have their condition under control and high blood pressure is a major reason for premature death globally.

Today, we’ll talk about some unusual things that can cause an increase in blood pressure levels and should be avoided.

Many people already know that they should be careful about how much salt they eat if they’re at risk of having high blood pressure. This is because extra salt in our meals can make the human body hold on to water, which puts more stress on the blood vessels and the heart.

However, one element that is even more damaging than salt to blood pressure levels is added sugar. People who eat food containing higher amounts of sugar report a significant increase in both their lower and upper blood pressure numbers.

Added sugar is especially harmful if it’s in processed form, such as high-fructose corn syrup. For example, a 24-ounce soda contains large amounts of processed sugar, which increases systolic pressure by 15 points and diastolic pressure by 9 points.

It’s common knowledge that negative emotions such as stress and anger can cause a rise in blood pressure. But the feeling of loneliness and isolation can also be the cause.

Loneliness here doesn’t refer to having a considerable number of friends but instead feeling connected and part of a group or a community. A study conducted over four years showed that people who felt lonely had a 14-point increase in their upper blood pressure.

Research has proven that if a person continually feels rejected, disappointed, alone, or unsafe, their body undergoes physical changes that increase hypertension and lead to medical complications.

Not getting enough sleep is another cause of hypertension. People who have insomnia or can’t sleep restfully throughout the night often have increased blood pressure levels.

Sleep apnea is a common sleep disorder where a person’s breathing repeatedly pauses or starts and stops. People who have sleep apnea may snore loudly or wake up feeling tired even after sleeping for more than eight hours at night.

When breathing is interrupted while sleeping, the nervous system releases chemical substances that raise blood pressure. Moreover, irregular breathing causes the body to inhale less oxygen, which damages the walls of blood vessels and leads to hypertension.

If you’d like to schedule an online consultation for hypertension, get in touch with us at GetCareMD. We offer online doctor consultation for patients who want to get doctor advice online from the comfort of their homes. Book a virtual doctor appointment here. 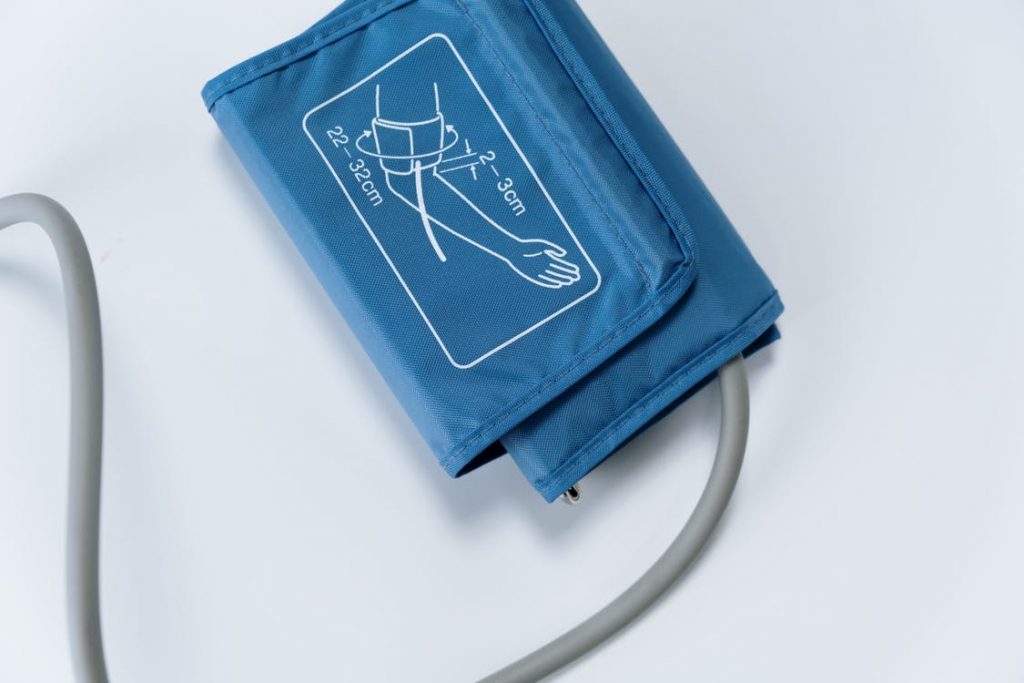